Lessons from The Social Network 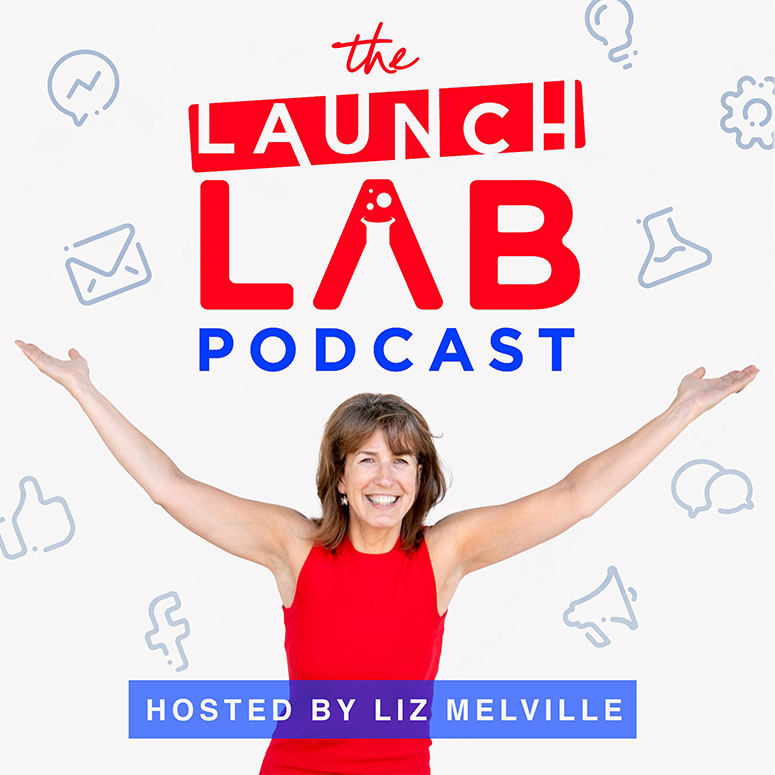 In a packed screening last week, I watched The Social Network.  As the story unfolded of how Mark Zuckerberg, Eduardo Saverin, Dustin Moskovitz, and Chris Hughes launched Facebook from their Harvard dorm room, I couldn't help but wonder just how accurately their actual characters were being depicted on the silver screen.

But, more than that, I think there were some exciting and important messages within the movie – lessons which are relevant to all businesses today.   At the core, is the power of social media marketing and networking in developing a business.  But it's about much more than that.

Mark Zuckerberg is an entrepreneur.  He took an idea, drove it hard, and turned it into the biggest social network in the world.  Despite many types of obstacle in his way.  If you want your business to succeed, you have to have the same determination, drive, and belief in your idea.  You just have to take that leap of faith and pursue your dream – no matter what tries to stop you.

Even the embryo of Facebook was launched using social networking.  Zuckerberg et al developed Facemash, a website where Harvard students could compare the photos of two other students, and vote for the most attractive.  They sent the link to Facemash to some friends.  Who sent it to some friends, who sent it to other friends…….until the Harvard network crashed.  Well, you know the rest.  But it does demonstrate the basic principles of how social media can be used to attract interest in your new product or business.  By targetting the right people with your message, you can build a buzz around what you have to offer.  And those people will tell others, who will tell others, attracting more potential customers, and increasing interest in your business.   Social media at it's best.

The Facebook team were hugely creative in developing the features they believed would appeal to their customer base.  But it's not just about having the ideas.  You also need to plan how you will build the business: who will you approach for finance; how much do you need; who will carry out what roles in the business; what expertise do you have; where should your business be located; where are your customers; how will you target them.  And this is only scratching the surface.  The move from New York to California was a crucial one in the development of Facebook – but was it part of the orignal plan?   Were there ways to have avoided the multi million pound settlement with the Winklevoss brothers? Don't just stick your head in the sand or leave things to chance – do the groundwork, structure your business, and protect it.

Whether fictional representation, or based on fact, Mark Zuckerberg's character in the film had an interesting personality.  He is depicted as blogging about every idea that came into his head – including his feelings towards his girlfriend when she dumped him!  That particular blog came back to haunt him, and didn't gain him a reputation as a very nice person!  But there are some important points here.  Regular blogging will get you noticed.  Google just loves regular, fresh content, so the more you blog, the better.  But consider your content carefully. A drunken rant is unlikely to do the reputation of you, or your business much good!   So opt for quality as well as regular posts.

Just look at Facebook now!  It's a very long way from it's humble beginnings in that dorm room.  But it's meteoric rise has changed the way we interact with people globally, and is changing the way we live our lives.  Did Mark Zuckerberg et al foresee this when they set up Facemash?  Perhaps not.  But the point is simple:  they had ideas and they acted upon them.  Over and over again.  They didn't sit back and think about it, or let someone else do it.   So, if you're just setting out in business, make sure you take positive action too.  Who knows where your business idea might take you.  You certainly won't until you try.

What did you think about The Social Network?  What actions have you applied to your own business recently?

Finally, if you would like to know what Eduardo Saverin thought about The Social Network, follow this link! 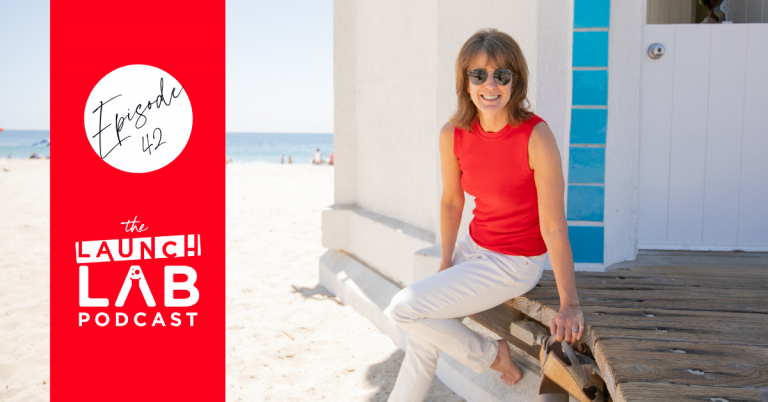 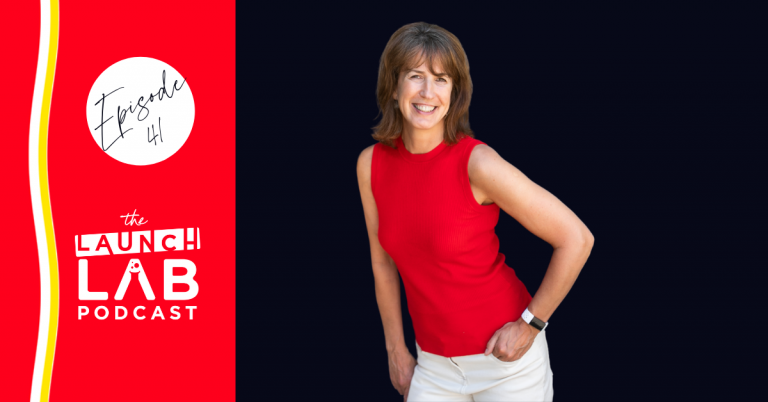 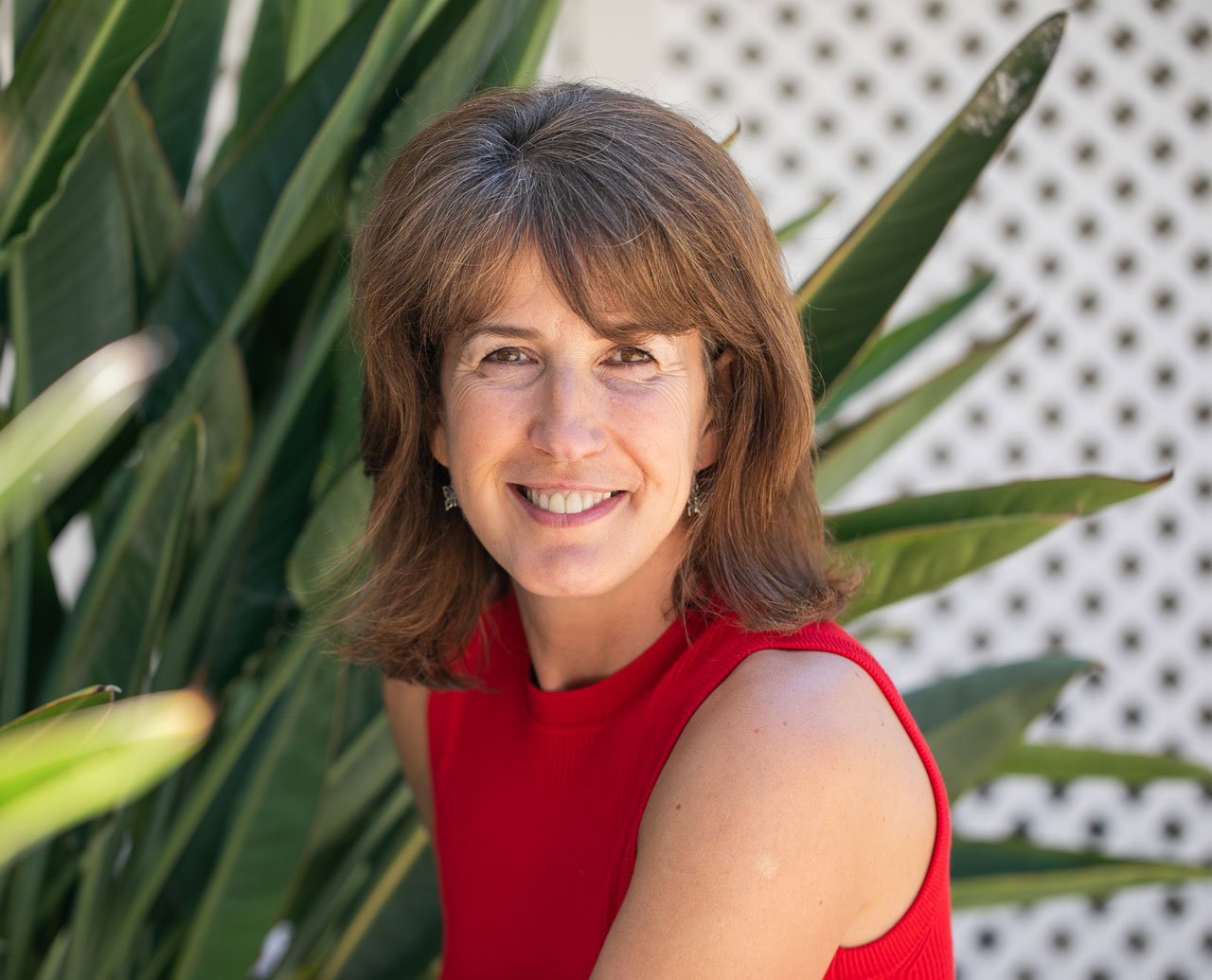 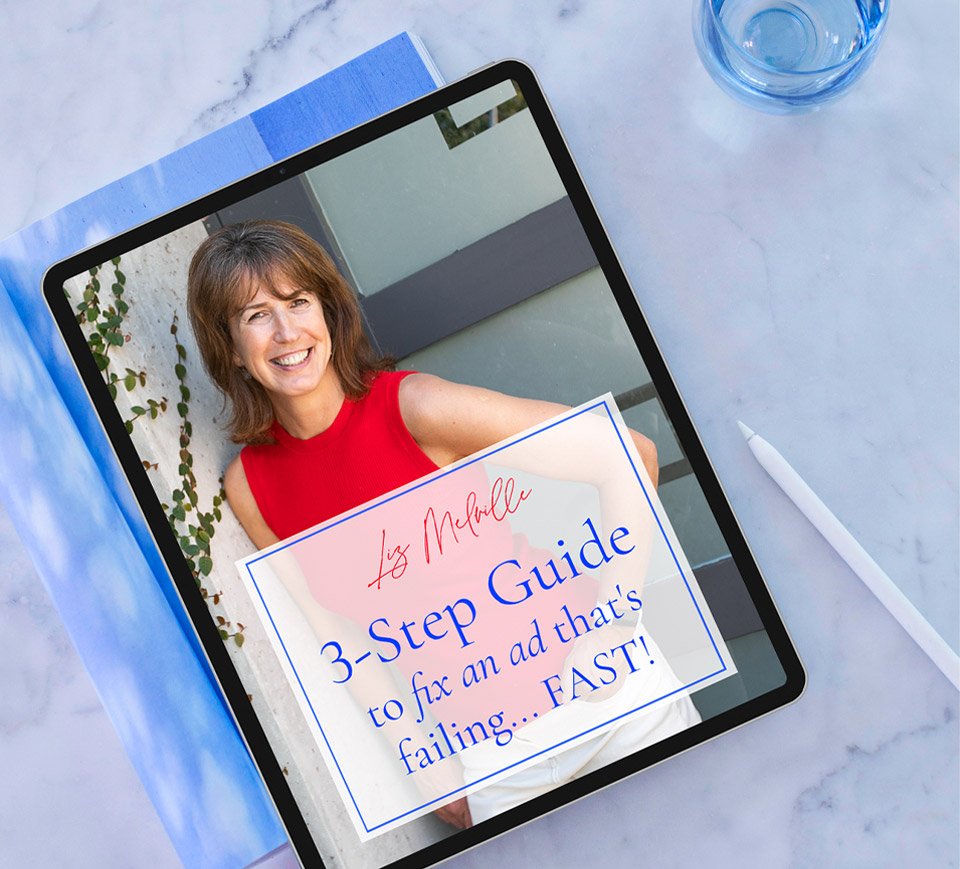 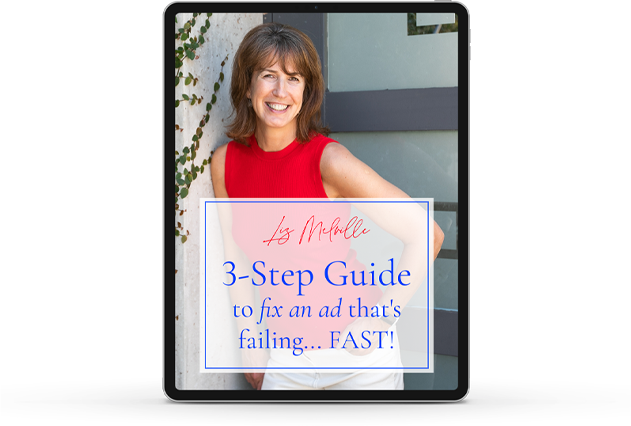